Skip to content
You may locate the game’s top heroes by using the Summoners Kingdom Tier List. You can advance more swiftly and, more importantly, you can dominate and destroy other players more simply with the aid of our tier list. In the Summoners Kingdom, there are numerous heroes, but not all of them are equally strong. There will always be heroes that are more powerful than others, just as in every game. To help you identify the heroes who are more powerful and who will be worth your time and effort, we’ve produced this tier list.
You may always choose the greatest tier S commanders, but your choice of hero will rely on a number of things, including your objectives, the present state of the game, and how far you have advanced.
We only utilised high-end accounts and evaluated heroes under the best conditions to guarantee that the ratings are as accurate as possible. Chance, boosts, debuffs, and luck are some random variables we cannot control, although they only have a little bearing on total ratings. Please share your opinions if you disagree with some of the ratings.

As of today, we have listed all the available Tier List Of Summoners Kingdom. Listed All Skins are shown by list which is Tier S, A, B, C, D. Scroll Down and get all List.

Ishtar is the mainstream tanker in any RPG game that has the ability to grant a shield to self and allies. But because this kind of skill is very important yet rare in Summoners Kingdom, putting Ishtar as the 5th best hero in the game doesn’t feel like an exaggeration.

Artemis is the highest DPS in this Summoners Kingdom tier list. She is the one that you need if you need stacking DPS.

Artemis’s skills are functioned and synergize perfectly to create a deadly killing hunter. The longer the game you played, the harder she will hit. In the end, all of your enemies will die by her bow.

Leonidas is the king of buffing allies in this tier list. He can increase your allies’ ATK and ATK SPD, and at the same time, give your allies an ability to lifesteal.

Leonidas can be a reliable tank and support and the same time. Making him deserve to get 3rd spot as the best heroes in the Summoners Kingdom.

Dark Knight’s durability comes from his attacking ability that has an enormous potential to be the greatest lifestealer.

He is the only hero who can instantly kill an enemy—definitely one of the most dangerous heroes in this Summoners Kingdom tier list.

Basic attack is Dark Knight’s primary source of damage, even though that’s not too deadly for other heroes, but for Dark Knight, it becomes a totally different story.

Hera is one of the most useful heroes in the Summoners Kingdom. She can almost do anything; dealing damage to all enemies, CC, buff, and even debuff.

Just name it, and Hera will give you. Putting her as the number best hero in the Summoners Kingdom tier list deserves something. 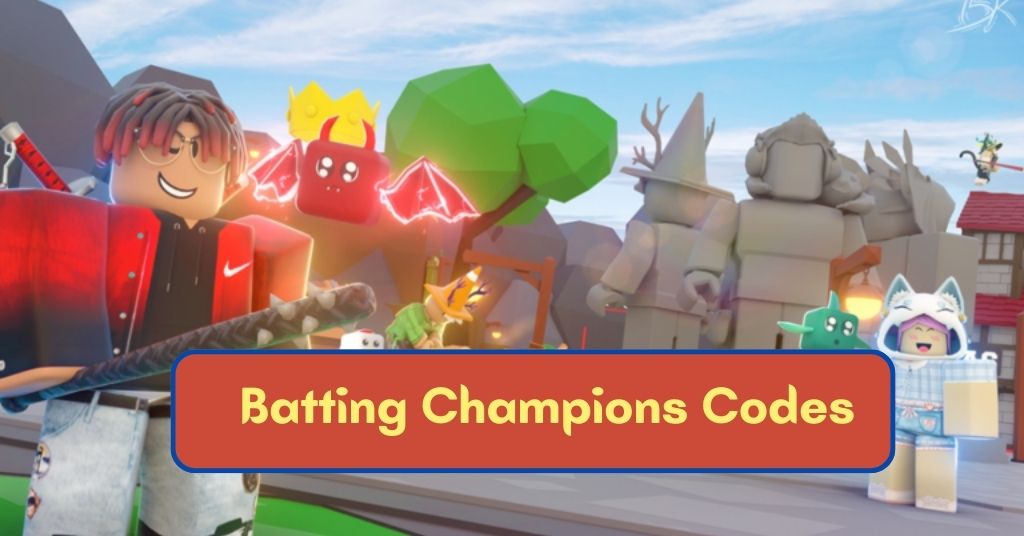 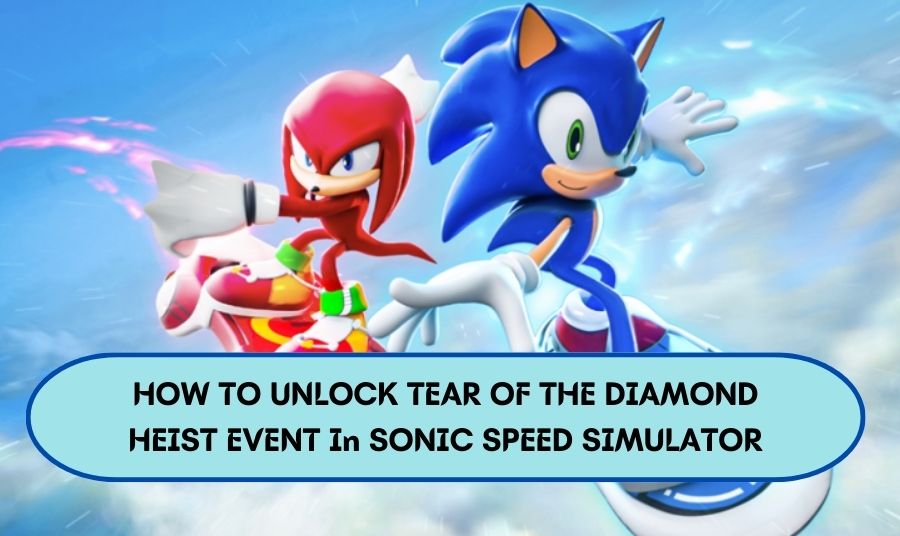 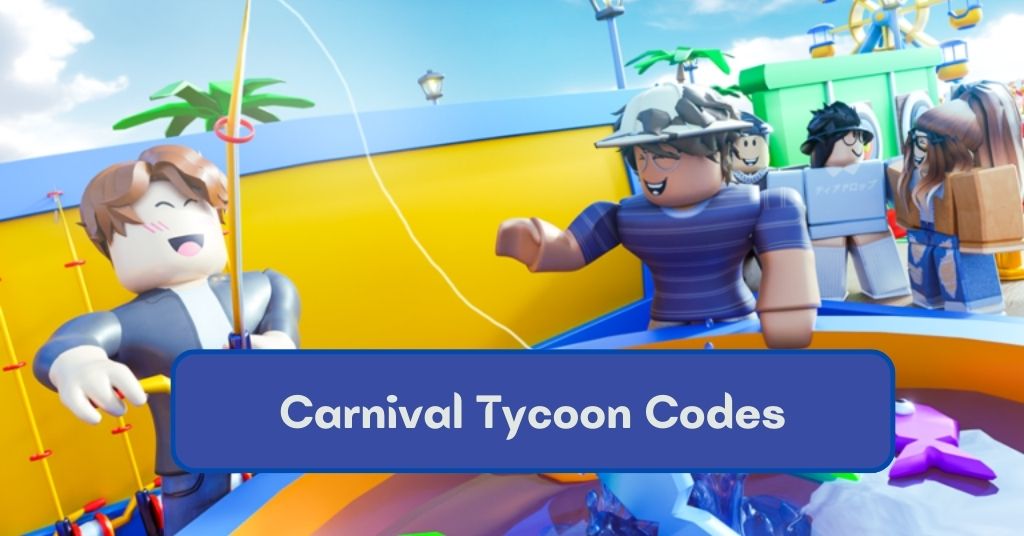